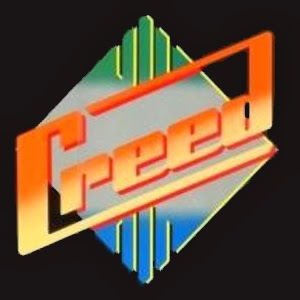 Don't be fooled by the name, this is the Southern Rock band from the 70's. Very much on the Hard Rock side of the Southern Rock spectrum, this is a rocking good album. Maybe the vocals aren't spectacular, they do the job. But the songs and the playing is all alright. Besides the mandatory good guitar picking, some really nice and tasteful keyboards/synths. This is late 70's rock at its very 70's. Creed were from Memphis and only released another EP before disbanding (though they do play the occasional reunion show). Steve Ingle would later make his appearance on "Down In The Dirt" by the Delta Rebels and Hal Butler would work with Jimi Jamison (of Survivor and Target). You want fireworks? It's a Firecracker!
Posted by Skydogg at 1/25/2014 09:01:00 PM 10 comments:

Email ThisBlogThis!Share to TwitterShare to FacebookShare to Pinterest
Labels: Creed 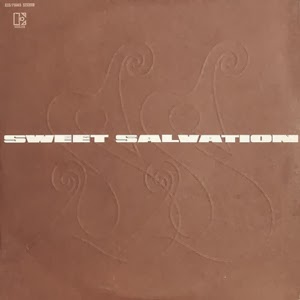 It's funny with this album. I been meaning to make a rip of this album since I started writing this blog, just never got round to it. Cause it's such a nice record with a great mix of Soul, Rock, Gospel and what have you. But completely missing that it had been circulating on the net since 2010. It was even posted on one of my favorite blogs, The Basement Rug, where you can read a lot about this release and its origin. So, I'll just quote this bit: "Led by long-established New Orleans musicians drummer “Big John” John Thomassie, keyboard player Wayne DeVillier and guitarist Don Normand, Sweet Salvation could have been one of the all-time great r&b/funk/rock/gospel bands. Unfortunately due to business mis-steps and bad timing it was not meant to be. Also featuring 2 great women singers, DeEtta Little and Fritz Basket, and Alex Smith on bass, Sweet Salvation covered ground that includes New Orleans second line, blues, r&b, rock and 70€²s funk. They were very much connected to Allen Toussaint and the Meters, but maybe heavier in sound and style, closer to rock."
Apparently, this has also been released on CD. And the rip included here is not the one yet circulating but my own. Oh well, can't get enough of a good thing? Stick with me ;-)
Posted by Skydogg at 1/14/2014 04:15:00 PM 9 comments: 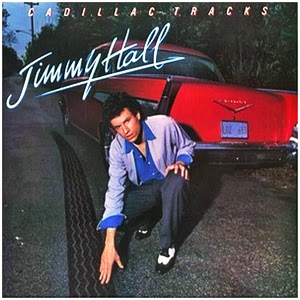 "Cadillac Tracks" is the second solo album by Jimmy Hall, the voice of Wet Willie. This is 1982 and it shows (audio-wise that is ;)). There's not much left of the Wet Willie sound either. Instead, what you get is a decent Southern tinged Pop Rock album. But, admittedly, a good few well crafted tunes, and musically everything is tip-top. Mostly covers, of which several had also been recorded by other artists around this time. My favorites are the two that had Jimmy's hand in writing; "Cadillac Tracks" and "Make A Miracle". But it's a really nice Pop Rock album. And Jimmy is one of the finest vocalists in Southern Rock. It's your move.
Posted by Skydogg at 1/08/2014 09:23:00 PM 6 comments:

Downloading a virus? Not really...

I had several people asking me about downloading from Uploading.com, since it wants you to download with the accelerator. Apparently some virus scanners consider the accelerator to be a virus or malware. However, if you follow the steps below, it should allow you to download regularly. I don't know whether your browser of choice has any influence on it working like this. I use Firefox and it works for me like this: as soon as you open the Uploading.com page, uncheck the box and wait for the countdown to finish. Then you can click 'download file now' without using the accelerator. Hope this helps ;) 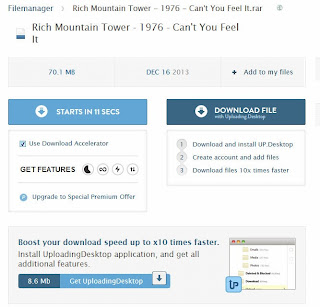 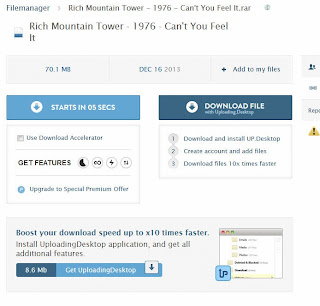 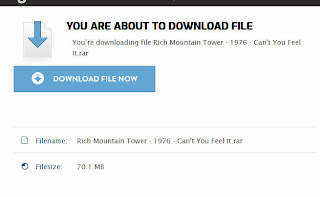 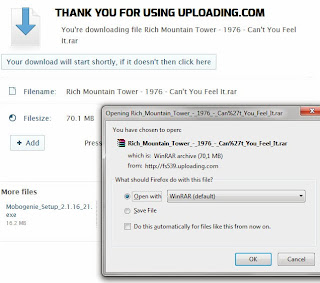 Some more information/explanation can be found here: Reputation of uploading.com and DL Accelerator Adware uploading.com (TSULoader) Does that help?
Posted by Skydogg at 1/05/2014 03:04:00 PM 1 comment: 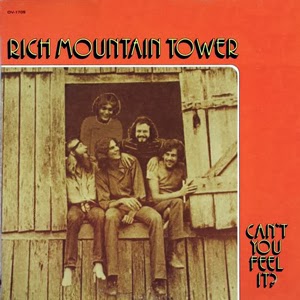 Okay, here is number three by Rich Mountain Tower. Or actually their second, but third on this blog. My first posts were well received, so I hope this one will please you just as much. Musically it fits right in with the other two and it's a very nice hippie-esque Souhern Rock album. Good songs, sweet harmonies, great playing. To start off this new year, I say happy new year all! Hundred blessings ;-)
Posted by Skydogg at 1/03/2014 06:01:00 PM 9 comments:

Email ThisBlogThis!Share to TwitterShare to FacebookShare to Pinterest
Labels: Rich Mountain Tower
Newer Posts Older Posts Home
Subscribe to: Posts (Atom)
The music posted on Skydog's Elysium is either out of print or very hard to obtain. You are encouraged to buy anything you like, if available at all. If you are the owner of music posted here and want it removed, send a message and I will comply.