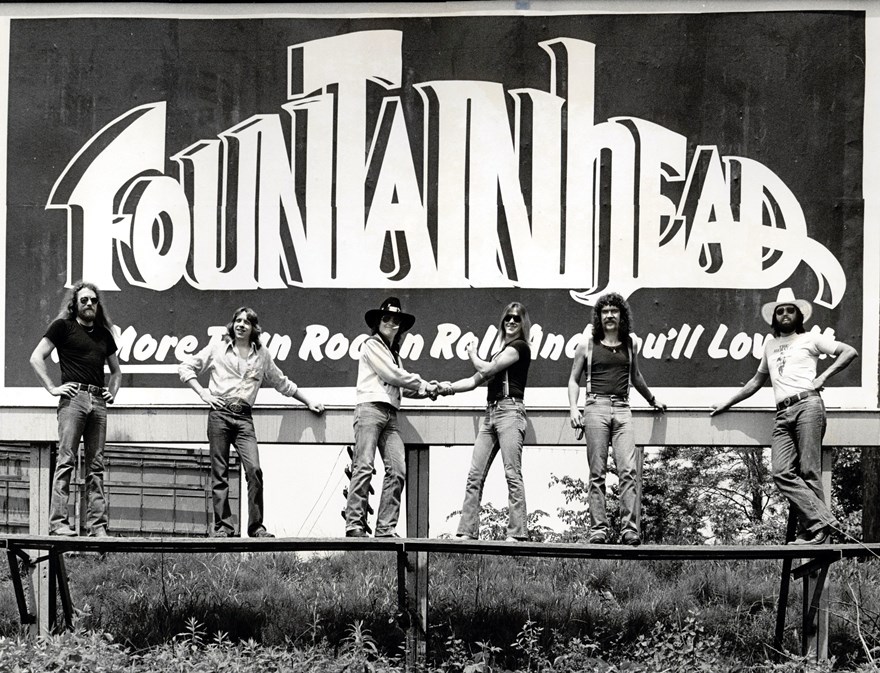 Unknown to many people, almost mythical for some ones due to their 1981 "Live", Fountainhead is a band from Connecticut which was at its best on the wrong time, on a commercial point of view. Ken Griffen, one of the band founding members, tells us the story.

Fountainhead - Straight From The Source's Mouth (1982) on Skydog's Elysium.