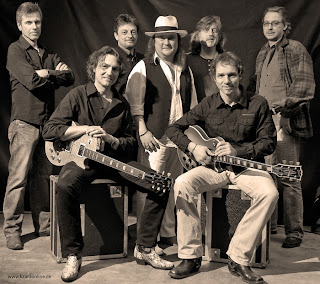 Lizard is back! An event when we know how the German band has left its mark on the scene and the history of the European Southern rock. But what is this new Lizard like when you know Georg Bayer, its former leader, died three years ago and when you know a new singer is taking his role? So, to know it, we asked some questions to Volker Dörfler, who took the opportunity to give us one of the best Southern rock definitions...