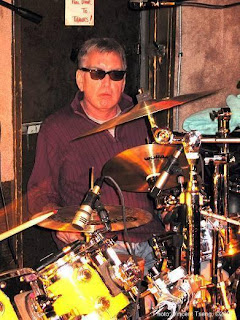 Bryan Cole, former Mose Jones drummer, died a few hours ago at the hospital at the age of 61 years.

After Mose Jones, Bryan worked as a studio musician, songwriter and producer, especially for Ichiban Records and studios Kala in Atlanta.

He had to retire at age 50 due to serious health problems. It is these problems that bring back him to the hospital a few days ago for surgery.

I had the opportunity to interview him two times and each time, it was very pleasant moments, thanks to his kindness and his involvement. Bryan was someone really endearing.

The Mose Jones stuff is present on Skydog's Elysium. Some of the records were kindly sent by Bryan.

The music of SwampDaWamp is impressing you? It's a safe bet that the Gig Michaels character will impress you just as much! Interview with this singer whose charisma transpires into his words.

Already five years that the great Galloway & Kelliher's "Outlaws & Renegades" has been released. We sincerely hoped for a following episode... but the new stuff will be Buster's Cousins! We have an update with Tim Kelliher on this project and his future plans. 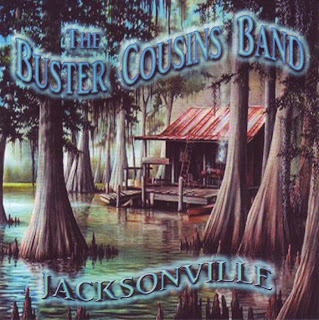