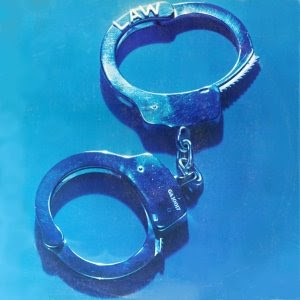 When I learned about southern rock, around 1986, the genre had all but died. And it didn't look, at the time, it would ever resurge. As a matter of fact, it was hardly recognized as a genre at all. It was used for bands like Skynyrd and The Allmans, sure. But it was seen as a minor glitch in 70's musical development.
So at the time, when trying to find out about southern rock, I just checked all backs of interesting-looking album covers (with bearded long haired folks pictured) and basically buying anything released on Capricorn Records (eventhough a lot of non-southern rock they issued as well).
Nowadays it's easier, but you might miss a few good bands as well. Cause you gotta bear in mind that these 70's southern bands never set out to make 'southern rock'. That was just a label applied afterwards. And we know about those southern rock bands that actually had some success. But a lot of them just appeared and disappeared without a trace...
Like this band Law. Southern funk rock, hailing from Atlanta, Georgia. I guess they were heading for a similar style as Wild Cherry (Play That Funky Music, White Boy!), but Law never had their level of recognition. They released two more albums, which I have not heard but read about. From reading about them I make out that they were even more 'funk'. If anybody can get their hands on a good clean rip (at min. 192 kbps), please give it to me.
Back to this album: it's really cool. Get it. It's funk, it's soul but it's also very much southern rock. Released on the Atlanta based label GRC (General Recording Association), rather hard to find. It has some crackle, which I couldn't get rid of. You'll hear that when played through headphones. However, when played on your stereo all is good. Play it loud and have a drink on me! 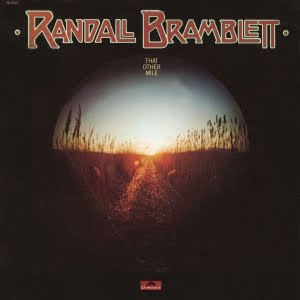 "That Other Mile" is Randall Bramblett's debut solo album. Already he had earned a reputation as an important sidekick to many of Southern Rock's greats, like Gregg Allman and loads of Capricorn recording artists. But Here he gets a chance to do all the shining himself. And he does. This is one of those albums that you (I, really) just can't find anything wrong with. Slightly laid back and definitely groovy, it's a peach! Randall wrote some songs on this album that would be covered by the likes of Beaverteeth. You reckon you're gonna pass this by? I bet you caint..
Posted by Skydogg at 4/23/2008 04:16:00 PM 2 comments: 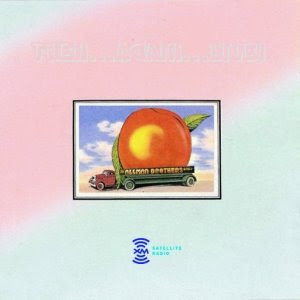 Email ThisBlogThis!Share to TwitterShare to FacebookShare to Pinterest
Labels: The Allman Brothers Band 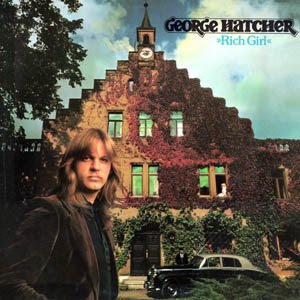 This album you want, trust me. It's a great example of 70's southern rock, somewhere in between ZZ Top and Little Feat. But slightly different. Oh well, this is George Hatcher.
Not a lot to be found about his current whereabouts. George hailed from Charlotte, North Carolina and had a bit of a career in Britain in the later 70's, which is where he was stationed at the time. He made a few albums, this one on the German 'Shark' label. All rather hard to find, but all very much worth your trouble. Don't believe me? Well, check this out!
Posted by Skydogg at 4/13/2008 05:38:00 PM 4 comments: 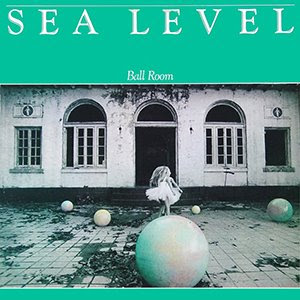 Ball Room was the last album released by Sea Level. All previous albums were done for Capricorn records, but since they went bankrupt, this album was made for the Arista label. Sea Level was a Chuck Leavell affair. So you know you won't have to expect the rocky side of southern rock. Instead we get the rather sophisticated side of things. And singing most songs, again, is Randall Bramblett. Where they used to rely very much on jazzy, fusion skills, this leans towards the trends set in the early 80's. I quite like this a lot, and I hope you will too...
Posted by Skydogg at 4/12/2008 09:45:00 PM 8 comments:

Email ThisBlogThis!Share to TwitterShare to FacebookShare to Pinterest
Labels: Randall Bramblett, Sea Level
Newer Posts Older Posts Home
Subscribe to: Posts (Atom)
The music posted on Skydog's Elysium is either out of print or very hard to obtain. You are encouraged to buy anything you like, if available at all. If you are the owner of music posted here and want it removed, send a message and I will comply.