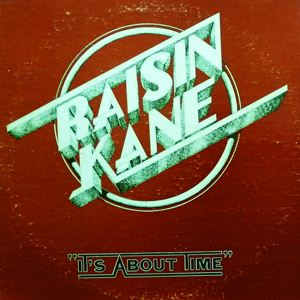 Well, this is a nice surprise. "It's About Time" is the only album released by Raisin' Kane, but what an album. This absolutely belongs to the cream of the crop of everything I have posted thus-far. It's got everything that's good about Southern Rock. And then some. Excellent songs, great harmonies and superb playing. Yes, it's superlatives time. And thank you Laurent for sharing this with all of us! If you dig The Outlaws, The Charlie Daniels Band or stuff posted here, like Oklahoma, you'll love this. Let's not waste another minute and grab this fast! It's About Time
Posted by Skydogg at 7/22/2015 09:37:00 AM 11 comments: 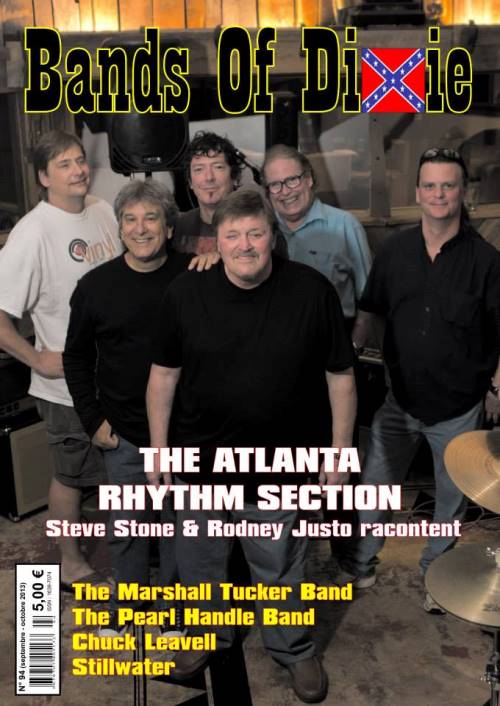 No, the original Atlanta Rhythm Section singer wasn't Ronnie Hammond, it was Rodney Justo!. Leaving after the first album, he is now back in the band and his showmanship and his dynamism have probably something to do with the quality of the current ARS version. The Rodney Justo's story goes beyond the Atlanta Rhythm Section but is rich of many bands and artists with whom he worked. This great storyteller talks about Roy Orbison, the Candymen, Beaverteeth, Roy Buchanan to name only the best known.

English version of Bands Of Dixie interview with Rodney Justo.

If he joined the Atlanta Rhythm Section after its golden age, Steve Stone is now in the band for over a quarter of a century and is one of those who played the longest time in the band. This pillar of the Doraville band actually speaks about the Atlanta Rhythm Section history in the CD era. He also displays his admiration for Ronnie Hammond and Barry Bailey and reveals the rest of his career.


English version of Bands Of Dixie interview with Steve Stone.

Email ThisBlogThis!Share to TwitterShare to FacebookShare to Pinterest
Labels: Atlanta Rhythm Section, Beaverteeth
Newer Posts Older Posts Home
Subscribe to: Posts (Atom)
The music posted on Skydog's Elysium is either out of print or very hard to obtain. You are encouraged to buy anything you like, if available at all. If you are the owner of music posted here and want it removed, send a message and I will comply.