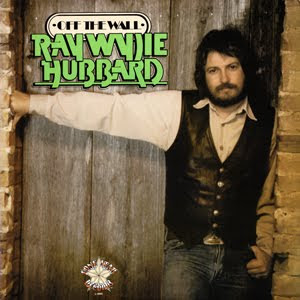 This album was requested and I am happy to share this nice rip with all of you Outlaw Country aficionados. As a matter of fact, this is right up there with any classic produced by artists such as Joe Sun, Rusty Wier or Randy Howard. "Of The Wall" is Ray Wylie Hubbard's second solo album. Before that, he did make an album with a group called Three faces West. A nice article about that period can be found on A Truer Sound. His first solo album, "Ray Wylie Hubbard & the Cowboy Twinkies" has recently been released on CD. Not this one, though. "Off The Wall" was released on Willie Nelson's Lone Star Records and is much harder to find. It features the Outlaw classic "(Up Against The Wall) Redneck Mother", made famous by Jerry Jeff Walker, which is a bit of a parody on Merle Haggard's "Okie From Muskogee". Though Merle apparently didn't care much for Ray Wylie's effort. Vocally Ray Wylie is somewhat reminiscent of David Allan Coe. 10 songs on this piece of vinyl, and it's all good. Yes. Bittersweet Funky Tuesday...
Posted by Skydogg at 7/12/2011 09:24:00 PM 9 comments: 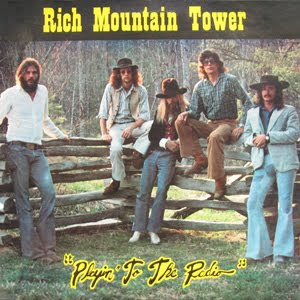 Excellent third - and final - release by Tennessee pickers Rich Mountain Tower. This should please fans of early The Ozark Mountain Daredevils and fans of Country Rock in general. Tight and fiery, great songs, splendid musicians, lovely harmonies. It's got banjo and steel guitar, yet it will have you rocking alright. Dana Paul, one of the original members of the band commented on my previous Rich Mountain Tower post and provided some worthy information. Especially considering the fact that there's hardly any info to be found on the net. Thanks again to Pete for this beaut. And it's a hot sounding transfer too. Good time music band!
Posted by Skydogg at 7/07/2011 06:31:00 PM 14 comments: 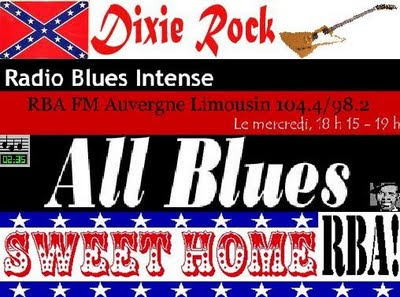 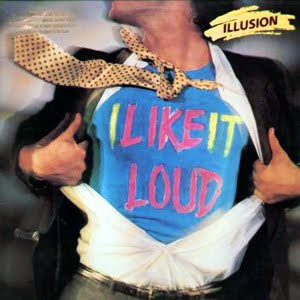 This is the second album by Illusion and it would turn out to be their last. Featuring Gary "Moses Mo" Moore (Mother's Finest) on guitar, this is another blast of commercial sounding 80's Hard Rock. I quite like both albums, I do enjoy the squeaky vocals and think the songs are worth repeated listening. Why they re-recorded "Call In The Law" from their first album is beyond me, but it doesn't bother me. The first album had a more recognizable Southern tone to it, but this record you should not pass by if you dig some punchy rocking. Shake!
Posted by Skydogg at 7/02/2011 10:54:00 AM 2 comments:

Email ThisBlogThis!Share to TwitterShare to FacebookShare to Pinterest
Labels: Illusion, Mother's Finest
Newer Posts Older Posts Home
Subscribe to: Posts (Atom)
The music posted on Skydog's Elysium is either out of print or very hard to obtain. You are encouraged to buy anything you like, if available at all. If you are the owner of music posted here and want it removed, send a message and I will comply.