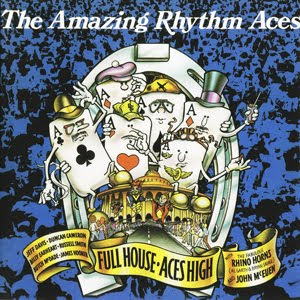 Like Barefoot Jerry, the Amazing Rhythm Aces were a highly underrated band on the 70's Southern Rock scene. By the mass audience that is. Cause any serious music lover who is into Southern Rock, will praise this band to heaven. Another bunch of clever cats, just a bit too clever too hit the big time. They did produce a hit, however, with the song "Third Rate Romance" from their debut album, "Stacked Deck". And that album, like any album they issued since, was/is a masterpiece. It's all kinda laid back with some Country and lots of Rhythm & Blues. Excellent musicians and the coolest subtle vocals by Mr. Russell Smith. This is a live album which collects their finest songs in a splendid live document. You can buy it at Amazon for 500 bucks. So, you might want to check it out first. I know you won't be sorry. Aces High!
Posted by Skydogg at 11/23/2010 10:05:00 AM 2 comments: 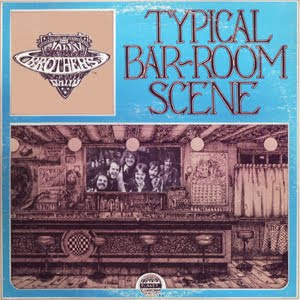 The Jolly Brothers Band were/are from Missouri. Other than that I could hardly find anything about these guys. They have a Myspace page, but they don't seem to be updating anymore. Still, there are some songs on their playlist there that aren't on this album. And this album is here by courtesy of my French Connection (Luc & Jacques). This album should appeal to all of you fans of the more Country oriented Southern Rock band, like The Outlaws. Not Country Rock of the lame sort, this definitely has more bite to it. Some of the vocals remind me of Billy Jones of The Outlaws. But The Jolly Brothers Band sure are a band of their own. Splendid album, very much worth your time checking out. Not a typical barroom scene...
Posted by Skydogg at 11/16/2010 07:26:00 PM 5 comments:

Email ThisBlogThis!Share to TwitterShare to FacebookShare to Pinterest
Labels: The Jolly Brothers Band 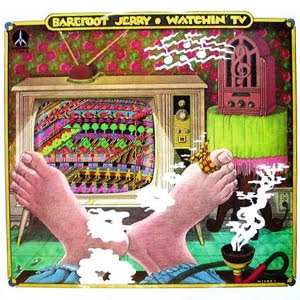 If you know the Charlie Daniels' song "The South's Gonna Do It Again", you may know about Barefoot Jerry. These cats were from Nashville and consisted of some of the finest session pickers. They arose from the ashes of Area Code 615 and transformed into one of the most original acts of the 70's Southern Rock scene. Of course they were just a little too clever and eclectic to get picked up by the masses. But this album, their finest hour (in my opninion), might win over a heart or two. There's really nothing bad about this album. They're Rockin' the Country with plenty of Soul. Check out the video I posted earlier, then get this album and get wise. Hey!. Would I let you down?! Surely not. Hay Queen!
Posted by Skydogg at 11/12/2010 03:05:00 PM 2 comments: 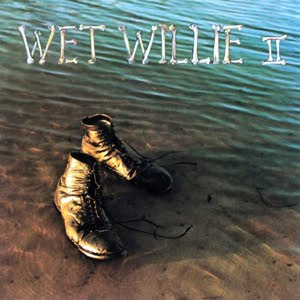 Second album by Wet Willie. And they're cooking up another fine stew of sweet Southern Rock,m laced with lots of Soul and oozing with energy. Maybe not your regular Southern fare, if you're used to sticking with Skynyrd and the likes, but Wet Willie is finger licking good, alright. This album is where the band first starts sounding like the band you might know from hits like "Keep On Smilin'. Really, this is party music at its very best. Great vocals by Jimmy Hall and some hot rocking from the rest of the gang. Red hot chicken!
Posted by Skydogg at 11/08/2010 09:43:00 PM 3 comments: 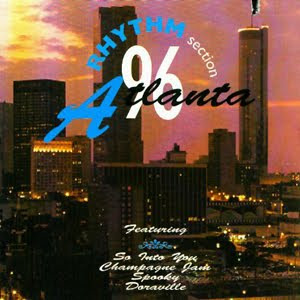 When the Atlanta Rhythm Section reformed in the 90's, this is what they issued first: a selection of old songs, re-recorded for a new generation. I think it's a bit weird they would do that, since there's hardly any difference to the originals. Maybe not all albums were available on CD at that time? I don't know. What we get is pretty solid, though nothing spectacular. And, alas, no new songs. But loads of classics all the same. And there's nothing wrong with these new versions either. So, if you're new to the Atlanta Rhythm Section, this will give you a fairly good idea what these guys were all about. Laid-back, sweet Southern Rock. Jukin'!
Posted by Skydogg at 11/02/2010 09:29:00 PM 4 comments: