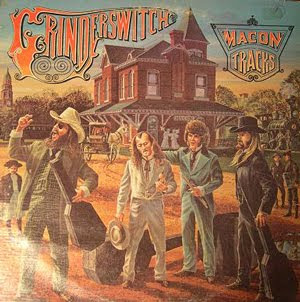 "Macon Tracks" is the second album by Grinderswitch. This is classic Southern Rock alright. Slightly more easy going than many of their contemporaries, Grinderswitch is a great listen all the same. Mostly always. This was released on Capricorn Records and sure has that trademark sound to it. Grab this and be happy like me...
Posted by Skydogg at 4/29/2011 09:37:00 PM 3 comments:

Email ThisBlogThis!Share to TwitterShare to FacebookShare to Pinterest
Labels: Grinderswitch 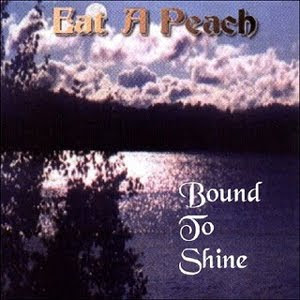 Eat A Peach started out as an Allman Brothers tribute band, calling themselves Brothers Of The Road at that time. Soon they started writing their own songs and changed their name to Eat A Peach, releasing two CD's, this being their second. Obviously this has a lot of Allman references, musically. But it's heavier. Nice rendition of "Ain't Wastin' Time No More" on this album. This is very nice album indeed.

Email ThisBlogThis!Share to TwitterShare to FacebookShare to Pinterest
Labels: Eat A Peach 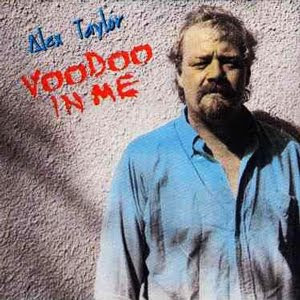 Older brother of James Taylor, Alex hardly served the same audience musically. He released his first album on the then newly formed Capricorn label, back in 1971. He did not not have a very big output on record, and since he died in 1993 that's not likely to change very soon. Though there is still the missing album from 1974 on Dunhill Records, "Third For Music", which was never released. But that it exists is proven with this youtube entry (thanks Jan). If you know who has it, get it for us.

"Voodoo In Me" was the last album Alex released. It's less classic Southern Rock than his previous album, this leans more towards homey Blues Rock, horns and all. Great voice, nothing like brother James, much rawer. He finds himself amongst pickers that sure know how to handle their instrument. This is a great late Saturday night hoe down for y'all. Tequila quicksand.
Posted by Skydogg at 4/20/2011 07:39:00 AM 3 comments: 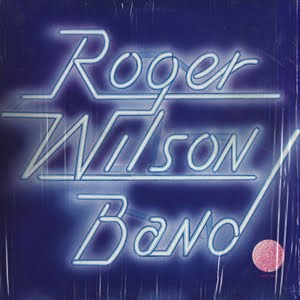 Another obscurity from my French Connection, this is the sole release by the Roger Wilson Band. Leader of the pack is Roger "Hurricane" Wilson and this would be his debut. After this album, he's recorded several CD's, none of which I've heard yet. But he describes himself as a Blues picker, so I reckon this will be the album I prefer. Musically there are the obvious Blues influences, but this is solid Southern Rock alright. despite the tinny productions, this is a fine album which will surely please fans of Toy Caldwell. Serious Rock & Roll.
Posted by Skydogg at 4/14/2011 11:59:00 AM No comments: 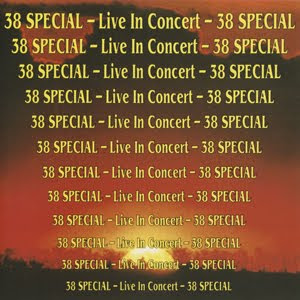 This is very good sounding live show by Southern AOR Rockers 38 Special. I always found their later studio albums a little too bland to attract my attention, but live it's a different story. This is FM quality and it's a nice set-list they're playing. Everybody seems to be in fine form and hearing this music played live sure gives it that much needed extra pizazz. This CD has also been released as "Memphis 1988". Rough-Housin'..
Posted by Skydogg at 4/11/2011 07:27:00 PM 2 comments:

Email ThisBlogThis!Share to TwitterShare to FacebookShare to Pinterest
Labels: 38 Special 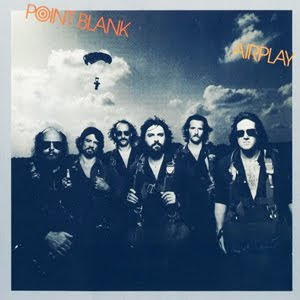 Veterans Point Blank are still at it. Currently they're in rehearsal for a new CD and 2011 tour, but let's not forget their excellent 70's albums. No longer in print, I guess this album, "Airplay", is my favorite. Plenty of good ol' Southern Rock as usual, but this time they had a little extra something. Or rather, somebody. I really love the contributions to this album by keyboard player Steve Hardin. He penned some of the greatest tunes on this album, like "Mean To Your Queenie" and "Danger Zone", which he also sang. And even though John O' Daniel is quite a pretty fine singer, I really love Steve's vocals. This is the only Point Blank album he's played on, and it makes me wonder if there's more music out there with him singing. Anyway, this also features the semi Progressive Southern Rock song "Penthouse Pauper", which is absolute killer. You van also check out this video of the band live in action in 2005 at Rockpalast (thanks to Bigfootkit). Great stuff, folks! Shine on!
Posted by Skydogg at 4/08/2011 09:53:00 PM 4 comments: 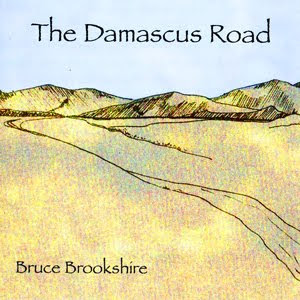 These days Doc Holliday guitarist/vocalist Bruce Brookshire is a pastor in Colorado and Doc Holliday is playing their last dates of their Farewell Tour. This might come as a surprise to some, but for those who know about Bruce's first solo album it's not so hard to believe. Released ten years ago, this is Bruce worshiping the Lord, while musically toning down somewhat compared to the Doc Holliday output. Now, I'm not a religious minded man, but I do dig this acoustic Southern Gospel set lots. It's more of a Singer-Songwriter/Outlaw Country album than Southern Rock, but fans of Doc Holliday will love this just the same. Great vocals as always by Bruce and some very pleasant compositions, everything played as good as you'd expect. Thanks to The Frankman for supplying. Good times!
Posted by Skydogg at 4/04/2011 10:26:00 PM 6 comments:

Email ThisBlogThis!Share to TwitterShare to FacebookShare to Pinterest
Labels: Bruce Brookshire, Doc Holliday
Newer Posts Older Posts Home
Subscribe to: Posts (Atom)
The music posted on Skydog's Elysium is either out of print or very hard to obtain. You are encouraged to buy anything you like, if available at all. If you are the owner of music posted here and want it removed, send a message and I will comply.