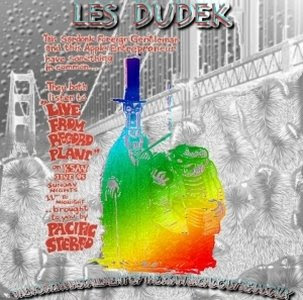 Speaking of recommendations, I recommended Les Dudek the other month. But I couldn't upload, since everything is commercially available. Everything? Well, not quite.
These recordings are from The Record Plant - Sausalito, California, when Les was playing with a band called Polar Bear. This was a live in the studio setting, I guess. The source seems to have been a cassette tape, so it's a little slurry sounding at times. But not that bad. Not hardly bad enough to spoil the fun of hearing Les doing Les before we knew of him. Knowing that, it's actually quite a nice sounding recording. Well, funk me.
Posted by Skydogg at 6/30/2008 09:45:00 PM No comments: 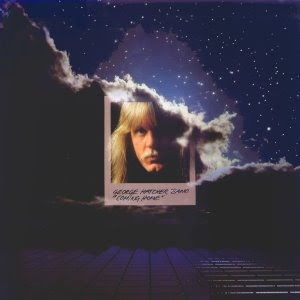 Man, was I glad when I got hold of this rip! I really dig George Hatcher a lot, so when Mawos came up with this (his) rip, I was jumpin' for joy.
Like the previous album, Rich Girl, this is another fine slice of subtle, southern boogie. With a twist. Boy, the man is cool.
If you're still in doubt, but you love ZZ Top, Little Feat, Allman Brothers or The Marshall Tucker Band: you won't regret grabbin' this!
Posted by Skydogg at 6/30/2008 07:59:00 PM 3 comments: 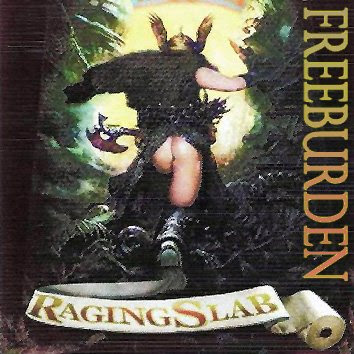 Back by popular demand: Raging Slab. Yet another studio recording their label did not wish to release. God knows why, I don't. I love it. This was their second attempt at following up the 1989 RCA release (the first attempt was From A Southern Space).
Some songs wound up, re-recorded, on Dynamite Monster Boogie Concert. This also has Slab's version of We're An American Band (a hit for Grand Funk Railroad, way way back...). Boogie baby!
Posted by Skydogg at 6/28/2008 04:59:00 PM 3 comments: 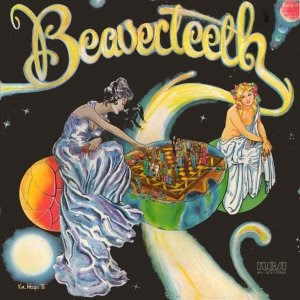 Those who dug the Dam It album, will surely love their debut album: Beaverteeth. Beaverteeth features Rodney Justo (ex-Atlanta Rhythm Section) on vocals. Though not very rocky (similar to A.R.S. soft tone all over), it's a really nice, playful album. Some very good Randall Bramblett covers, and well, just get it.
I did some editing to this, already circulating, album-rip. To me, it's an improvement.
An amusing interview with the former Atlanta Rhythm Section/Beaverteeth singer, Rodney Justo, can be found here.
Posted by Skydogg at 6/27/2008 09:20:00 PM 2 comments: 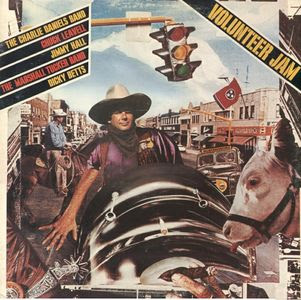 The Volunteer Jams of Charlie Daniels are legendary in southern rock. Big festivals with the cream of the crop of southern rock and related artists. But it started in 1975 a lot more modest than what it grew to be.
These are the first recordings of the Volunteer Jam. Recorded in 1975 and released in 1976, this is a rip of the original album done by Mawos (thanks man!). I cleaned it up slightly and added three songs that were released on the EP that came with the first pressing of Fire On The Mountain. So here you have it all!
Not quite the line-up that it became known for, still some interesting guests. The Charlie Daniels Band joined by The Marshall Tucker Band, Dickey Betts and Chuck Leavell, Bonnie Bramlett and Mylon LeFevre, among others. The songs are: 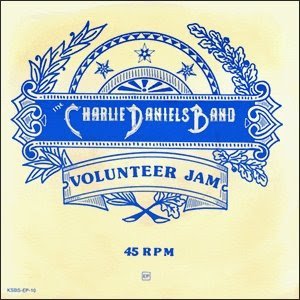 Email ThisBlogThis!Share to TwitterShare to FacebookShare to Pinterest
Labels: The Charlie Daniels Band 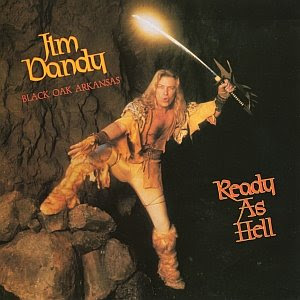 Jim Dandy a.k.a. James Mangrum. The one and only voice of Black Oak Arkansas. This album was released as a solo album. If I remember correctly this had something to do with contractual obligations, therefore it couldn't be released as a regular BOA album. But with a voice like that, how could it sound like anything other than BOA?
After the rather lame Capricorn release "I'd Rather Be Sailing" (which a lot of us agreed with) this is a return to some heavier rocking. And it's all good. I think you're ready as hell.
Posted by Skydogg at 6/08/2008 10:20:00 PM 7 comments:

Email ThisBlogThis!Share to TwitterShare to FacebookShare to Pinterest
Labels: Black Oak Arkansas, Jim Dandy
Newer Posts Older Posts Home
Subscribe to: Posts (Atom)
The music posted on Skydog's Elysium is either out of print or very hard to obtain. You are encouraged to buy anything you like, if available at all. If you are the owner of music posted here and want it removed, send a message and I will comply.